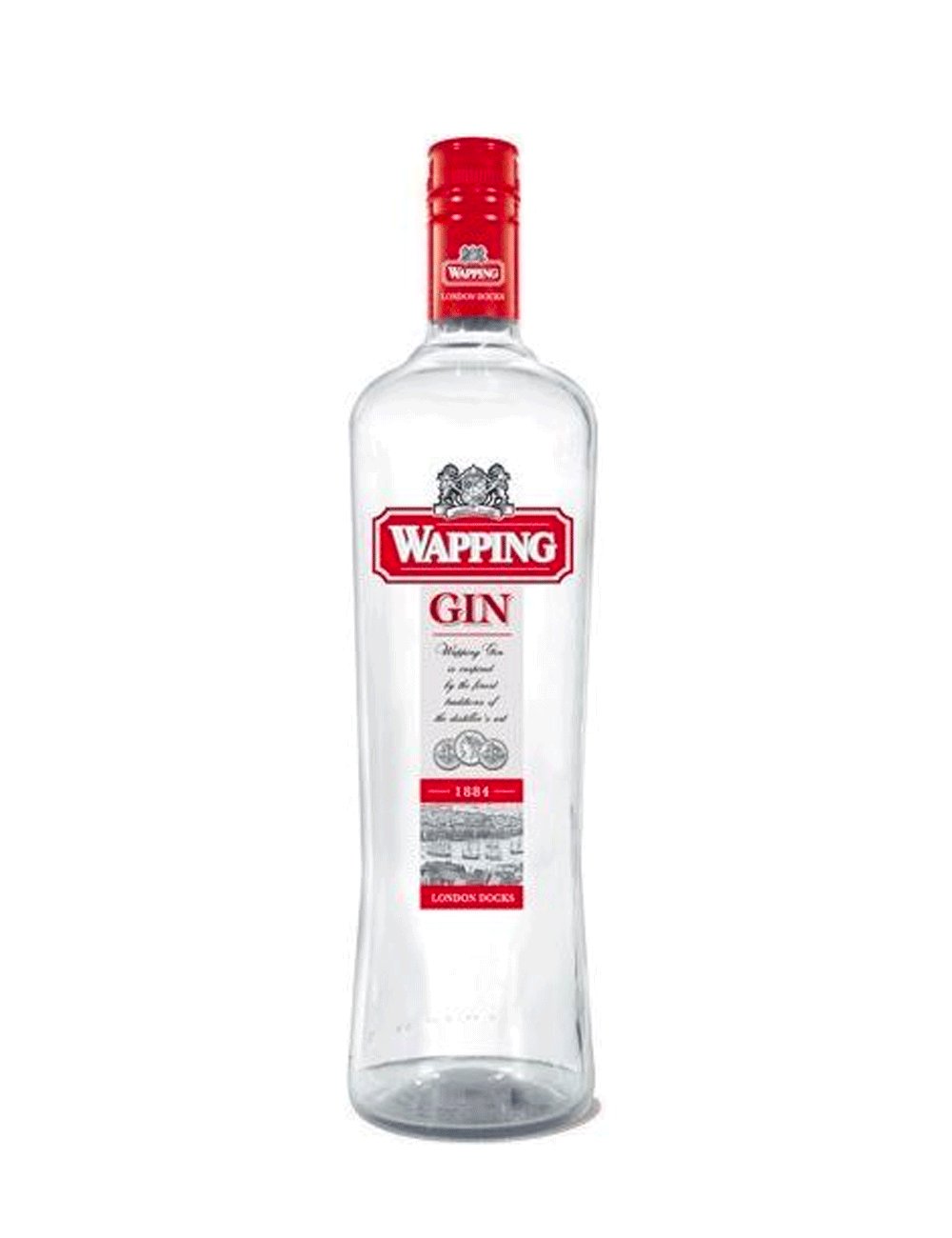 €9.43
VAT included
There are no reviews
- Delivery in 1-3 working days

Wapping Gin takes its name from the district of the same name located in the London Docks.

Wapping Gin takes its name from the neighborhood of the same name located in the London Docks.

Review the product Product review processing policy
There are no reviews for this product yet.

In the same category 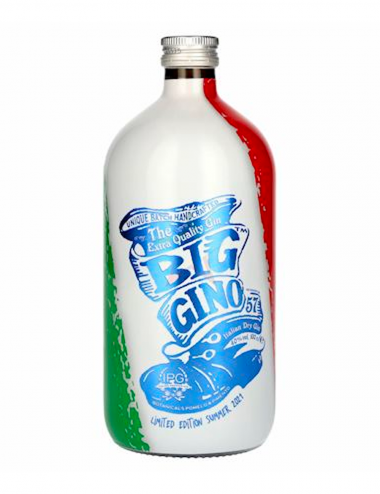 Big Gino is a 100% Italian artisan dry gin. Starting from an alcoholic base of the highest quality wheat, it is produced with a cold-compound of three natural botanicals: juniper, pomelo and allspice berries. 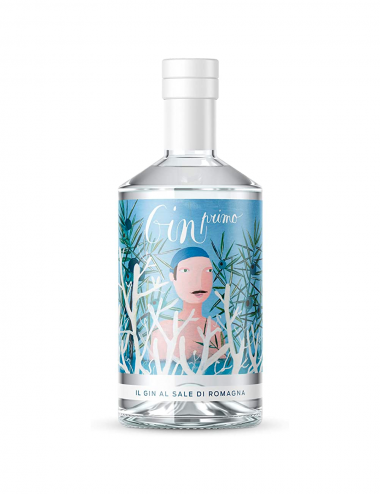 Gin Primo was born in Romagna from an alcoholic and loving project by Federico Lugaresi.

The need and desire to transform the scents and flavors of his land into liquid form, especially "ginosa", with a pinch of originality becomes stronger over time, until, one beautiful autumn day in 2015 A.D Thanks also to the help of his friend and fraternal adviser Gianluca, Primo's study begins.

Uniqueness, in addition to the concept of territoriality and craftsmanship, had to be an essential feature. Thus was born the inspiration to use the flavor of the sea as an innovative "Botany", with its unmistakable element ....... the salt.

As in the kitchen, salt enhances everything that accompanies it, so in Gin Primo it enhances all the aromatic plants, giving it incredible versatility in mixing and a unique and unmistakable elegance in purity.

In September 2016 (also AD) after about a year of alchemical work, "Primo" comes to light, without a caesarean, with a natural birth and as a good Romagna, immediately demonstrates a strong and sincere character.

Gin Primo has few botanicals, the right ones: there is lavender to give a floral note and because on 24 June we celebrate San Giovanni patron saint of Cesena; the santolina , which gives a bitter note to the gin; the luigia grass (lemon verbena) that brings a hint of citrus and finally the rooster of the hen house, the one without which you would not be able to call it Gin and the one on which we pushed at full throttle ......... the juniper. After so much effort, all that remains is to toast with a very fresh Gin Tonic, obviously based on Gin Primo. 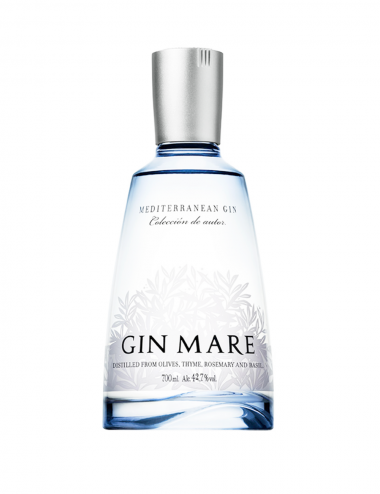 Gin Mare is mainly characterized by its spicy notes, aromatic herbs and some citrus notes.

Although commonly associated with cloves, aromatic compounds such as eugenol are also present in other ingredients such as basil or orange peel. 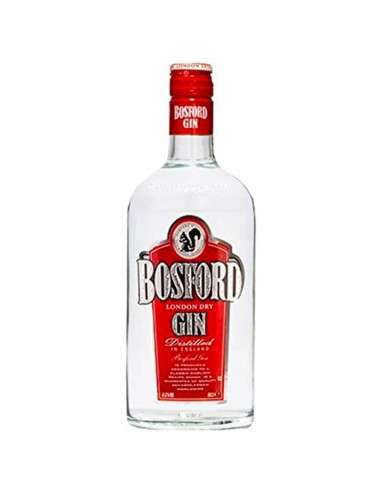 Gin Bosford is a historic brand for ladle, born years ago from the William Henry Palmer Distillery from a traditional secret recipe and handed down to the present day by two English gentlemen, Mr. Collins and Mr. Briant. The fact of being 100% Made in England has allowed this product to gain the fame that has made it famous all over the world, there is no pub in the world specialized in cocktails that does not have at least one bottle, also thanks to the excellent value for money and its incredible ability to balance that identifies it as a very versatile product, excellent base for numerous cocktails. 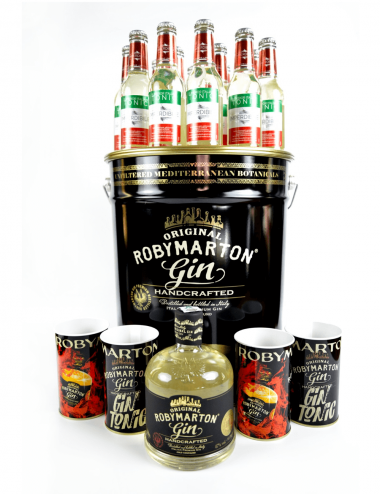 Superb kit in a tin bucket, containing everything you need for a Gin Tonic based party!

The Gin Roby Marton handcrafted is handcrafted, handmade and with top quality botanicals, microfiltered, with a golden and cloudy color that has always distinguished it, is combined with 12 bottles of UNMISSABLE tonic, 4 tin glasses and 4 coasters. 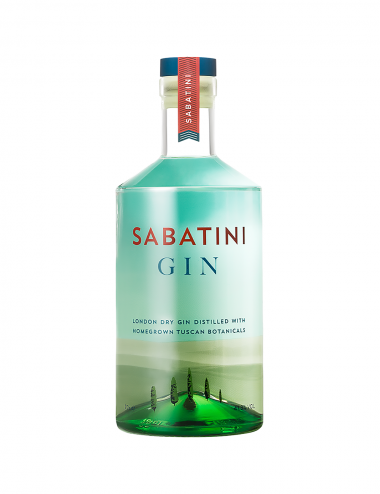 A London Dry Gin with a Tuscan spirit

To love Tuscany and to love good Gin.

Two factors that seem unrelated to each other, to those who are not experts in this distillate, because few know that the best Ginepro, used for the production of many high quality Gins, comes from Tuscany.

Here, in Teccognano, a fraction of Cortona, in the province of Arezzo, the Sabatini, a family very attached to this land, have decided to make this relationship even closer and to raise the degree of Tuscanity of Gin. </ p>

How? Using not only juniper but also a whole series of botanicals grown mainly on the family property and in the surrounding areas, to create a London Dry Gin of excellence, expression of the terroir of origin. So it was that in 2015 the Sabatini family made up of Enrico, Filippo, Niccolò and Ugo founded Teccognano S.r.l., a family business today made up of several employees. 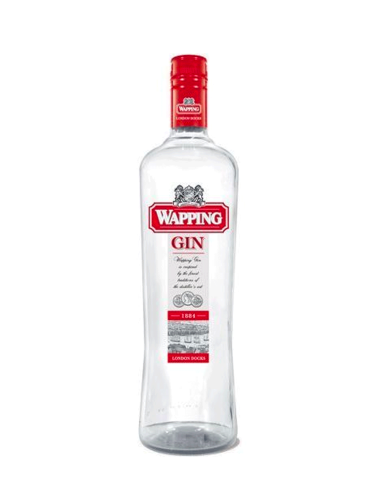 Wapping Gin takes its name from the district of the same name located in the London Docks.